I am an entrepreneur and ideas woman, an expert in vegetables and everyday meals, cookbook author, public speaker, lecturer as well as a product and concept developer. 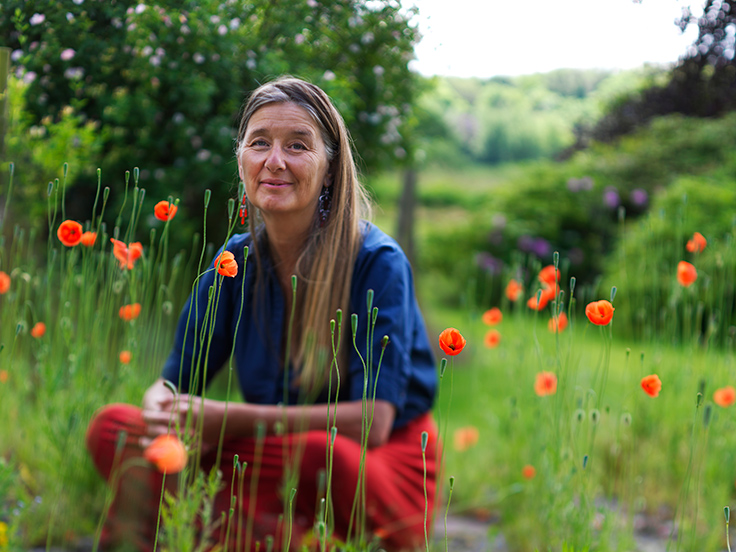 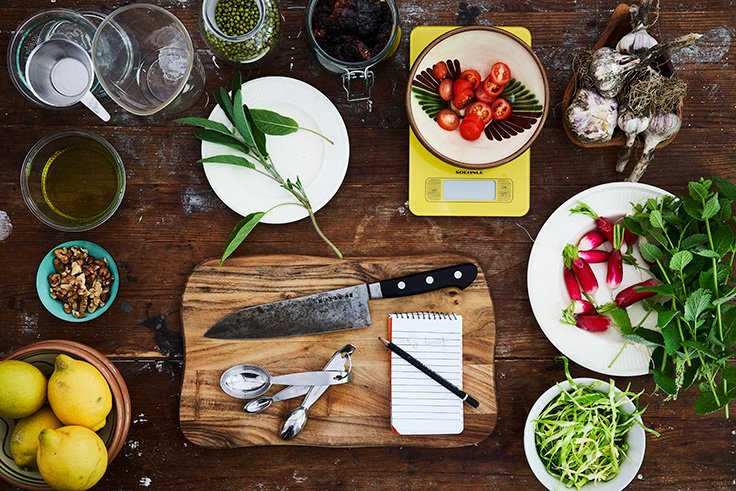 My story – the short version

I started making salads with Sonja Bock in 1991 at Floras Kaffebar in Copenhagen, Denmark. That’s almost a million years ago. We wrote Sensational Salads in 1997 followed by more than 20 other cookbooks covering a diverse range of cuisines. Most of the books are focussed on vegetables. Right from the beginning, our recipes were aligned with the seasons. It made sense to use what was growing locally. The recipes were bursting with flavours, with lots of spices and herbs from around the world.

A lot has happened since then, but luckily the joy of vegetables is still intact. The latest cookbook is from Andalucia where I lived more or less permanently for six years and used the local produce in my beautiful classroom kitchen.

I have moved back to Denmark and have reached a point where I live by the seasons. What that means is to live slowly and hibernate in winter, come to life in spring, live with plenty in summer, gather supplies and be thoughtful in autumn.

The transition to living in harmony with the seasons was a gradual process reached by spending a lot of time in nature and in silence. Along the way I have felt the Earth and understood with both my body and soul that I am a creature on a planet together with other creatures. And we are all equally worthy.

I see food and produce as a means to open our senses and generate curiosity, nourishment and cohesion. Nature is where everything originates, where it’s a great pleasure to spend time, and wonderful to be part of. 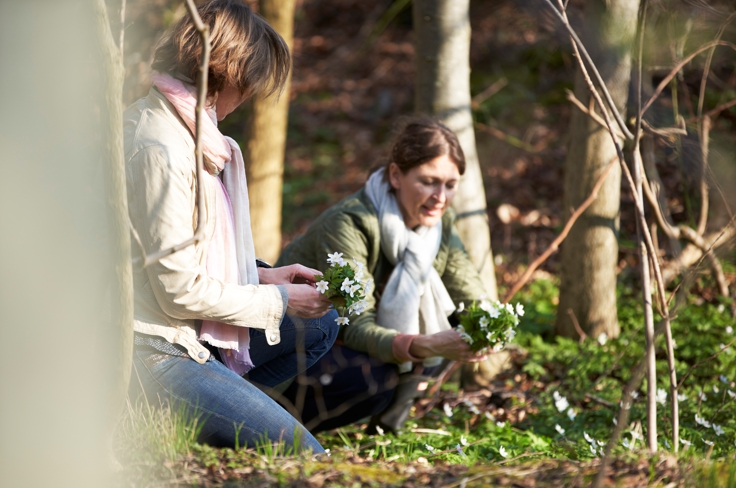 Local. It makes sense when the produce has been nurtured and come from just around the corner, or at least from nearby. To follow the offerings of the seasons.

Community. When we cook together and eat together, we get nourishment for our body and soul.

Gratitude and joy. To honour the Earth, the sun, the produce, the people who grew it, us who cook the food, the fragrances, the beauty etc.

Part of nature. We are creatures living on a planet together with other creatures. Humans, animals and plants. We have to look after ourselves and each other, our planet and its creatures.

Magic. The indescribable spice that appears when everything converge and we can be ourselves. 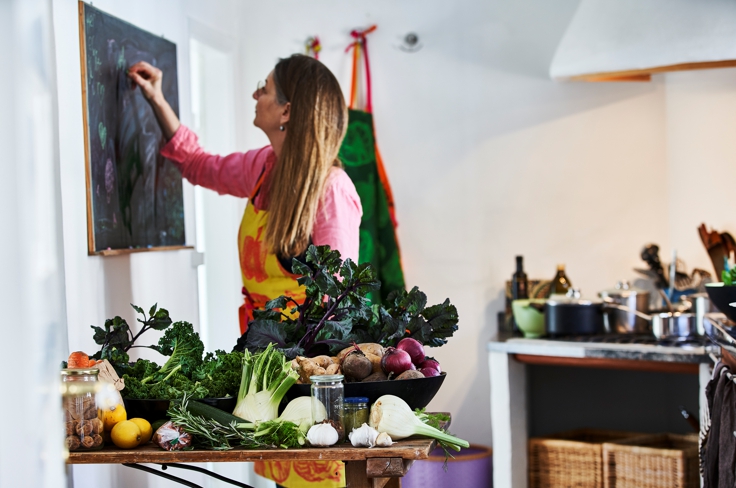 More than 20 cookbooks published in Denmark

Gourmand World Cookbook Awards chose Sensational Surprise to be the Best Cookbook of the year 2011 in Denmark. 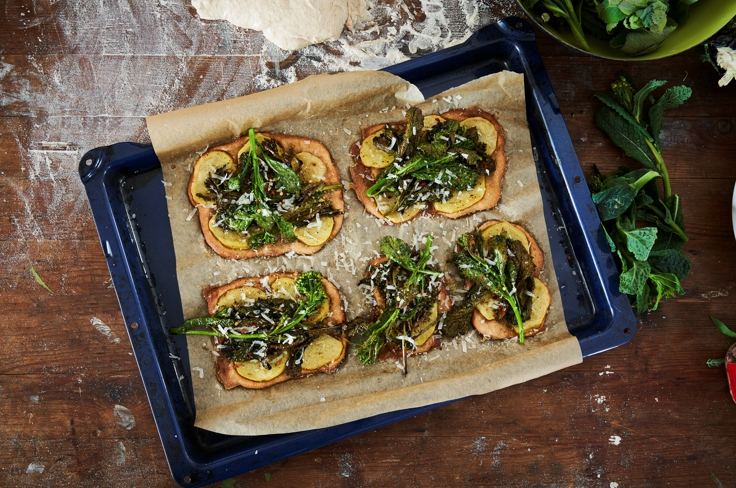 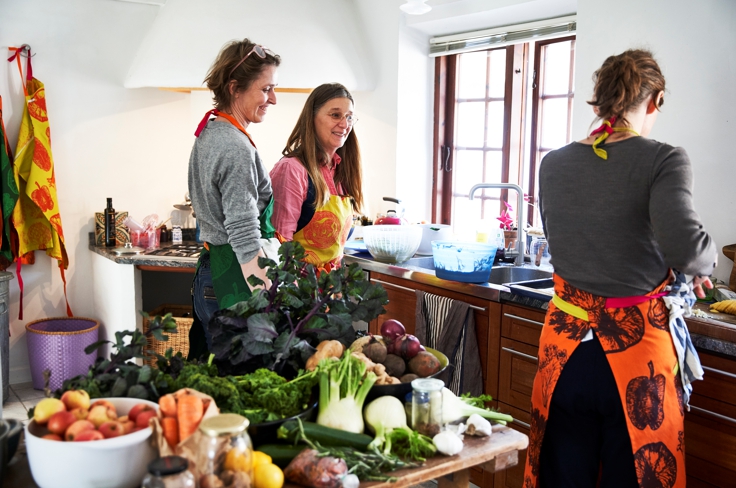 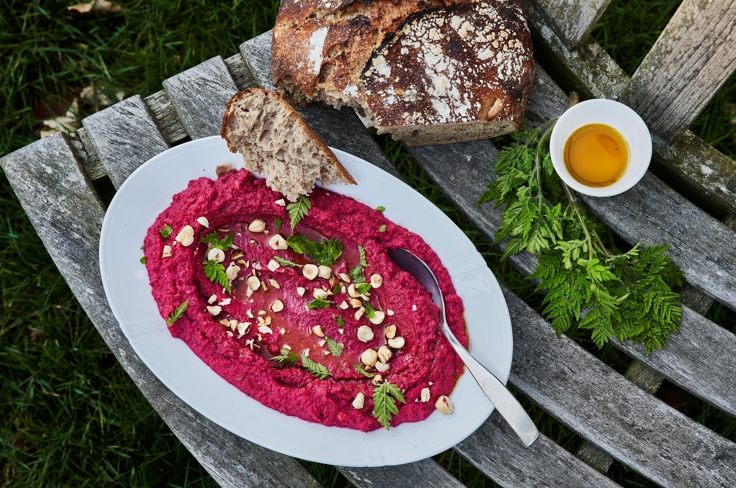 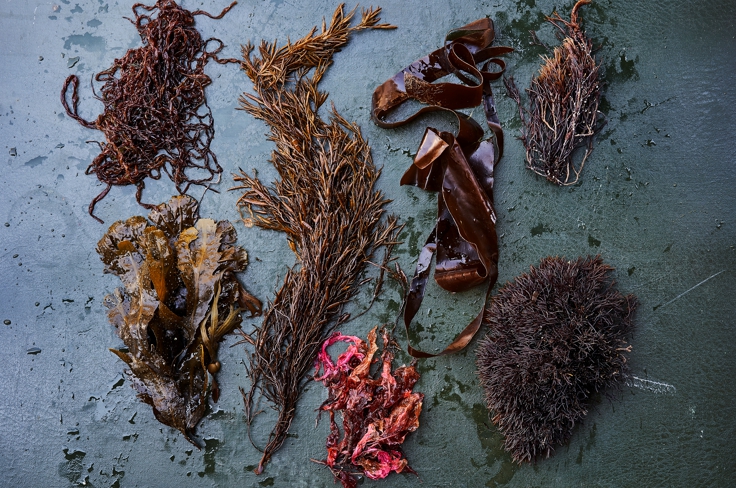 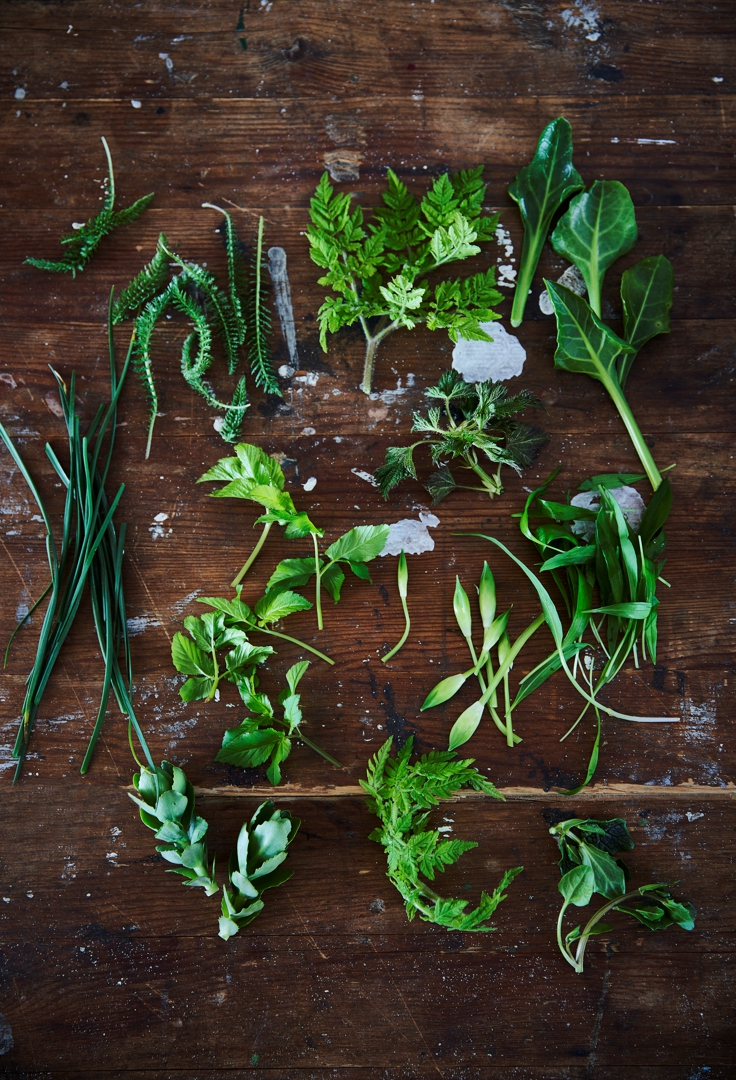 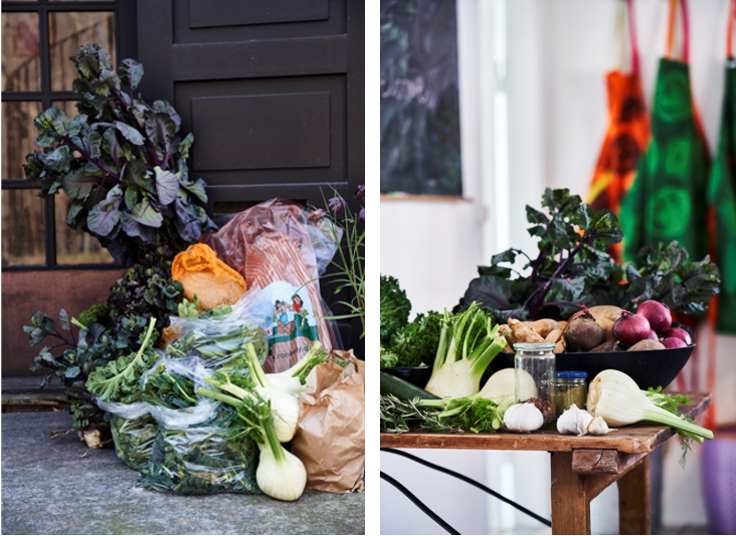 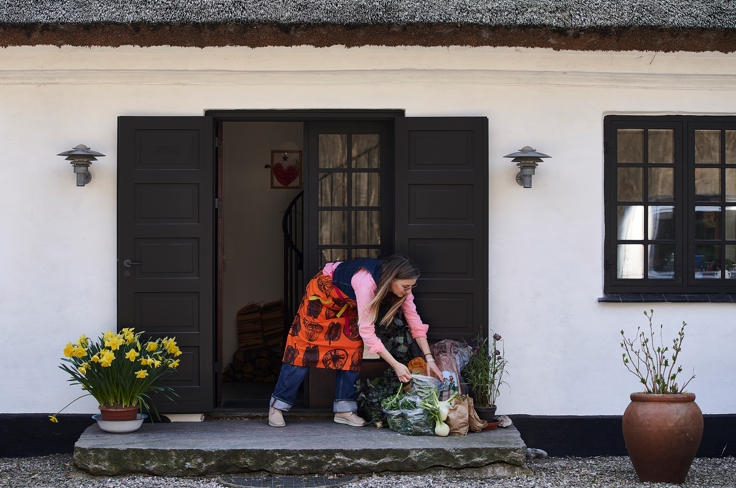 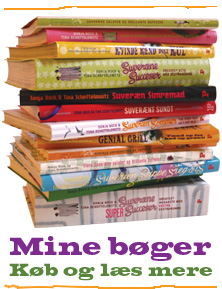 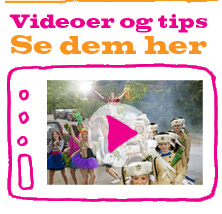 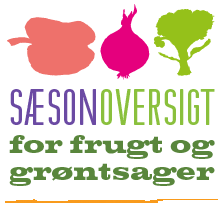 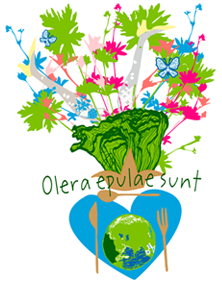